Stretching across a million square miles of snow-capped mountains, deep canyons, vast swath of steppes, and arid deserts of Central Asia, Kazakhstan is a hidden beauty begging to be explored! Enriched by abundant natural resources it boasts chic architecture in newly built cities and a hedonistic nightlife. But make no mistake, its real treasures are out there on the steppe. 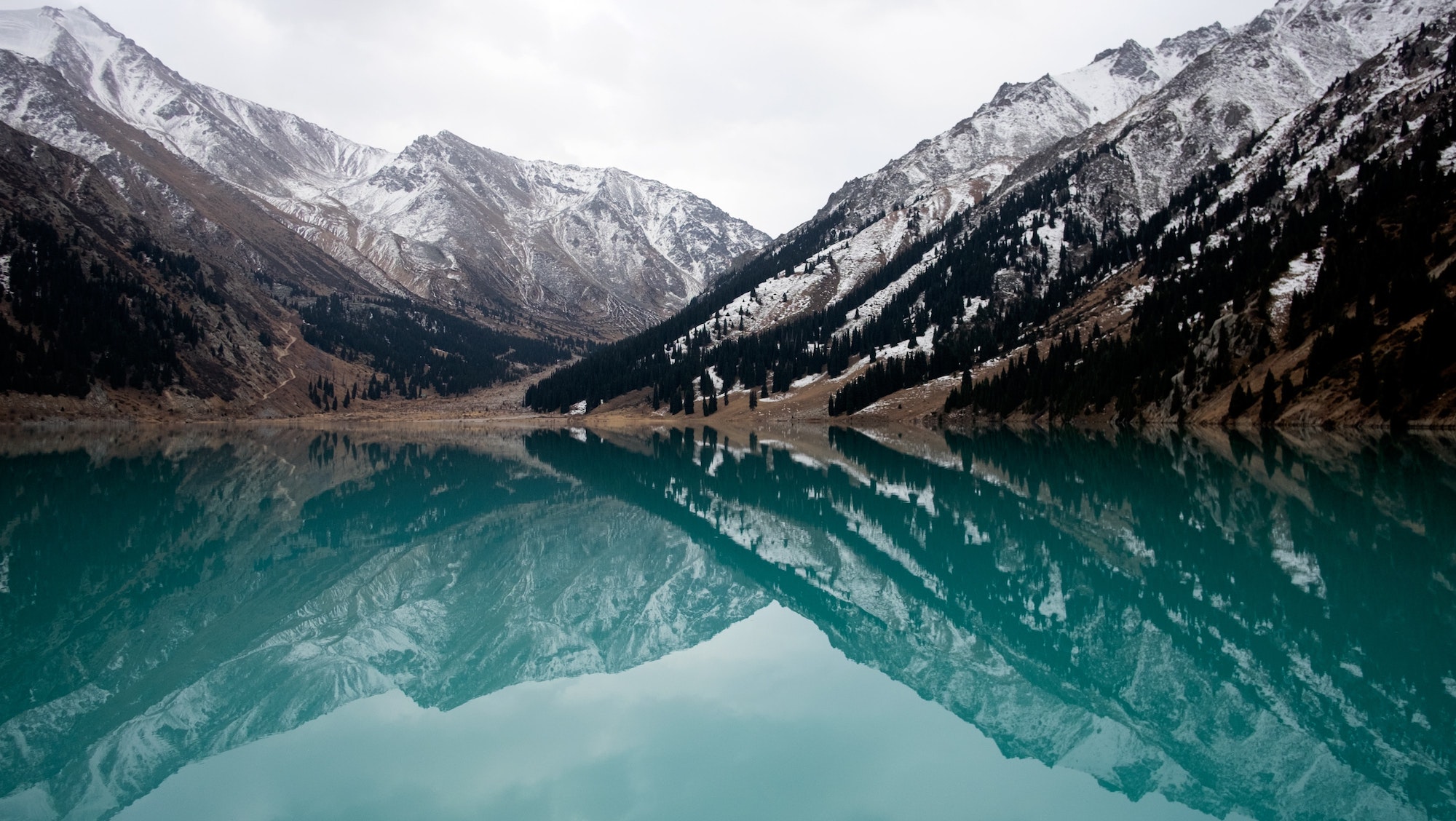 The Heart of Eurasia

Once an important part of the ancient Silk Road trade route, Kazakhstan today is an overlooked Central Asian destination. Its stunning natural attractions are incredibly diverse and unique.
Get set to explore an ancient nomadic culture and embark on one of the greatest travel adventures

Kazakhstan is unique in that its people, the Kazakhs, strangely were not the majority of the population upon independence in 1991. Currently the northern part of the country is populated mostly with ethnic Ukrainian and Russian majorities while Kazakhs are prevalent in the south. There are over a hundred other nationalities residing in the country including the Germans, Uzbeks, and Tatars. In an environment where urban culture is rapidly developing, the Kazakh dietary culture has still retained its original elements. At feasts, the first things served are appetizers made of mutton and horsemeat. These include kazı, jal, jaya, suryet, karta and kaburga, all of which are accompanied by the traditional flatbread. Another special is the Navriz, a dish full of cheese and butter that is symbolic to the start of harvest celebrations. One of the simplest dishes in Kazakh cuisine is the Baursak or donut balls- a perfect end to a heavy meal! Culturally, the country shares many elements with its neighbor Mongolia. The festivals, cuisine and even the landscapes are quite comparable.

There are more horses in Kazakhstan than women!

Experience a sundowner by the gorgeous Lake Almaty, the hidden gem in Central Asia! 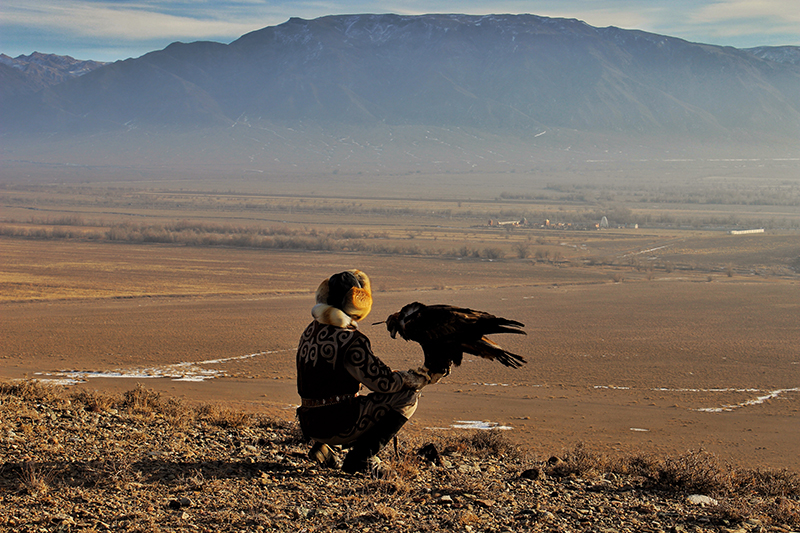 Eagle hunting, horse riding, mountain biking… Speak to our travel experts to customize your trip itinerary just the way you like it.

Day 1: Arrival in Almaty
Day 2: Explore major sites in the city and experience an eagle hunting demonstration
Day 3: Visit Charyn Canyon and enjoy lunch and cocktails by the river. Spend the night in a tree house
Day 4: Spend the day at a mountain resort, engaging in various adventure-filled activities
Day 5: Drive to Shymbulak ski resort and go on a cable car ride up the mountains and go on a short trek
Day 6: Departure