Glaciers, endless forests, soaring eagles, and majestic mountain ranges – that’s the Last Frontier for you on a typical day. The extreme climate also allows one to experience the glorious midnight sun during summer and the dancing Northern Lights in winter. With national parks larger than most countries, and glaciers bigger than most US states, the word “epic” is an understatement for Alaska. 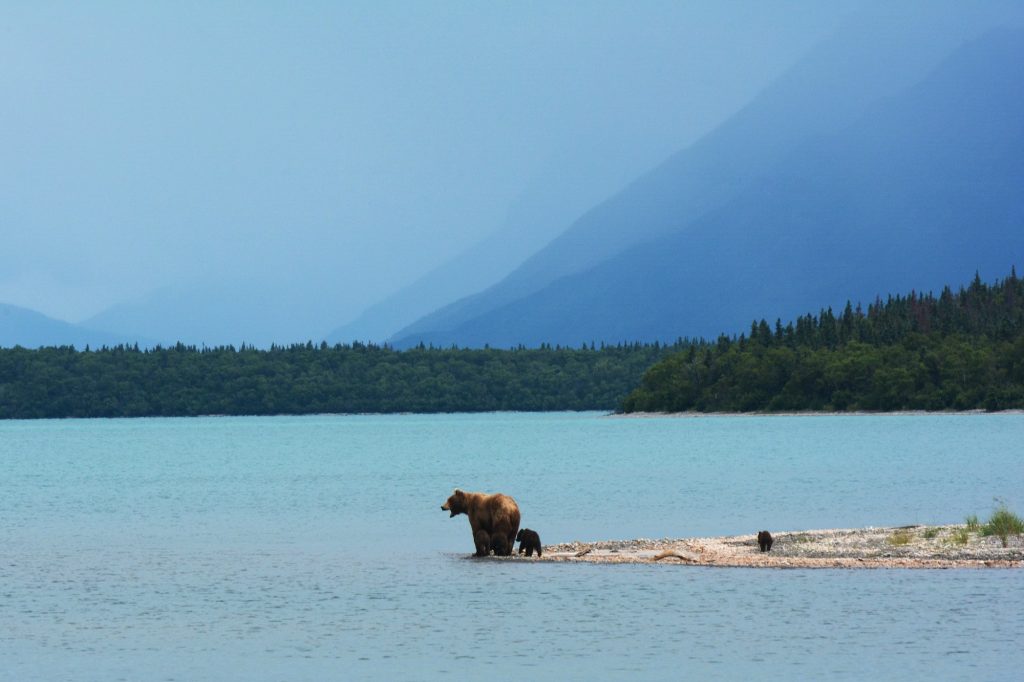 Land of the Midnight Sun

Northwest of Canada, Alaska is the largest and most sparsely populated U.S. state. It’s known for its diverse terrain of open spaces, mountains and forests, with abundant wildlife and many small towns. It’s a destination for outdoor activities like skiing, mountain biking and kayaking, glacier paddling and whale watching!

It is believed that the earliest inhabitants of Alaska were Asiatic groups who crossed the Bering Land Bridge Alaska near Nome. Their descendants are present day Yup’ik, Inupiaq, Aleut, Tlingit and Athabascan tribes. The natives maintain many traditions such as whaling, subsistence hunting and fishing, and old ways of making crafts and art and their history and culture can be found in such diverse places as Ketchikan, Anchorage and Kotzebue, as well as in hundreds of villages. In the mid 1700s, Russian sailors discovered the land of the Aleuts and named it Alyeska. The Russians laid claim to the lands that eventually stretched from the Aleutians to Sitka. In 1867 Alaska was purchased from Russia for a price of $7,200,000 or less than 2 cents per acre, a bargain considering its enormous wealth. Images of bears feasting on the annual salmon runs are common. So, salmon often takes center stage on the menus of Alaska’s eateries, and rightfully so, as it’s often caught fresh within miles of your dinner plate. With access to such high-quality fish, restaurants compete to craft the most compelling course, so visitors can enjoy it baked, broiled, grilled, or smoked. King Crab is another delicacy that is shipped all over the world as a result of its short fishing season. A must-try Alaskan treat that few get the opportunity to enjoy is called Eskimo Ice Cream, or Aqutak. Made from whipped fat, wild berries and snow, it is a dish that is not to be missed! 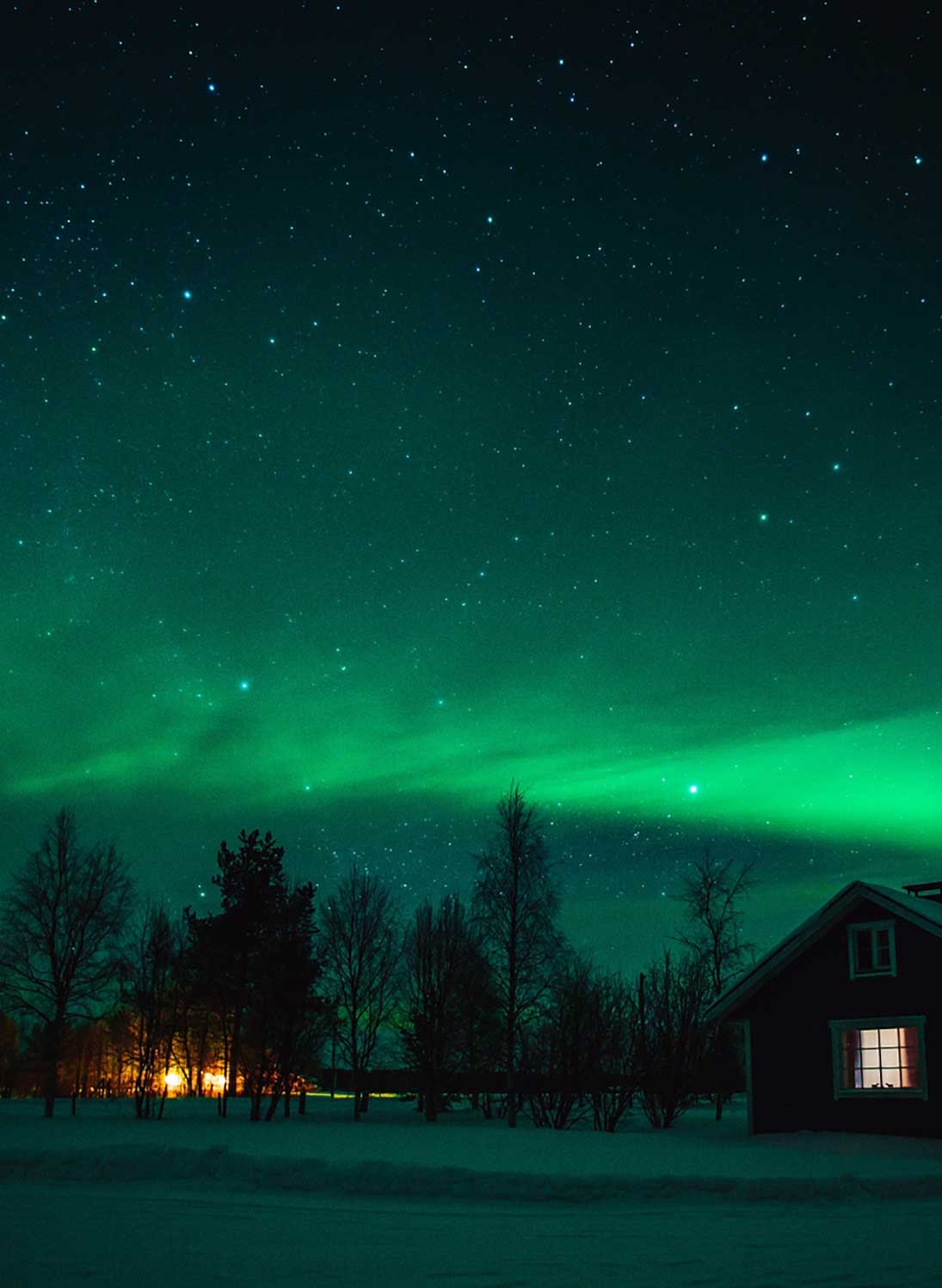 Alaska, the “call of the wild” is home to 3.5 million lakes, 3000 rivers, 100,000 glaciers, and more than 70 active volcanoes! Some places get fewer annual visitors than the International Space Station!

The untouched beauty surrounding Alaska is so pristine that you would want to capture the memory at every bend in the road! 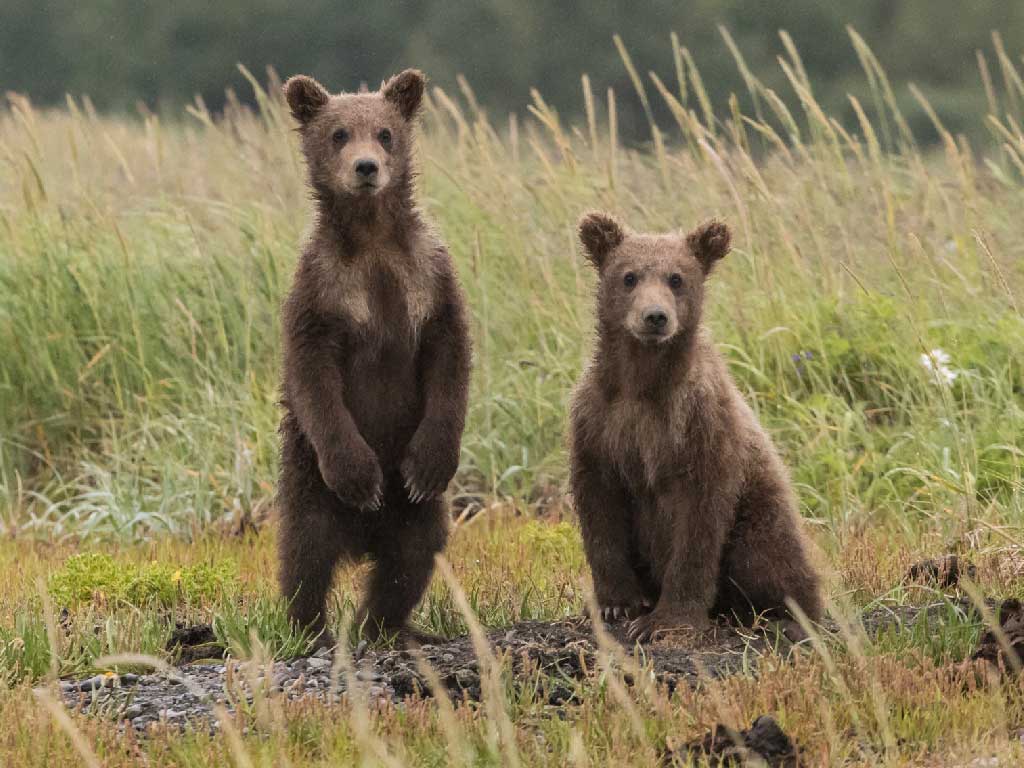 Recommended itinerary for an Alaskan Odyssey!

Day 1: Arrival in Fairbanks. Go on a tour over the Arctic Circle or a sternwheeler riverboat cruise
Day 2: Fairbanks to Denali by Dome Rail. You can go white water rafting or helicopter flightseeing upon arrival.
Day 3: Go on a thrilling scenic tour of Denali National Park and hike around this natural wonder.
Day 4: Denali to Talkeetna by Dome Rail.
Day 5: Guided hiking in Talkeetna and a jet boat tour.
Day 6: Enjoy one of the most scenic landscapes in the United States as you embark on the coach from Talkeetna to Seward.
Day 7: Go on a wildlife and glacier cruise to Kenai Fjords National Park. Later, one can go hiking in the surrounding mountains.
Day 8: Embark on a dog sledding expedition as part of your final Alaskan experience! Make your way back to Anchorage/ Fairbanks.
Day 9: Departure

If you are visiting Alaska in the winter (November-March), you could add another 3 days to this itinerary to witness the Northern Lights in Fairbanks.